Round up of Homepages: 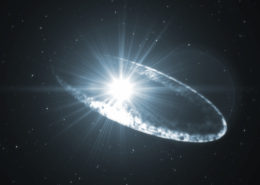 Many documents are available for everybody else, which you may use for translation truthfully into many languages to inform everybody worldwide!

First clear up your pigsty and then you can complain about the so-called clergy who you rationalize away yourselves through your philosophy of life, whereby you saw off your own branch on which you are sitting!

You are allowed not to publish the penultimate paragraph of this letter, because a totally twisted person could have been elected as president and that is not the case. June 11, 2010 *

Since we are still on the way as humans, I can assume that this letter, which was especially addressed to the USA, has already paid off!

This letter now is aged more than nine years and so I hope that I will also visit your country personally in order to provide law and  order if, in return, you have your blue helmets fitted with shotguns and send them to my hometown for one a sensible start to the matter can be found and initiated.