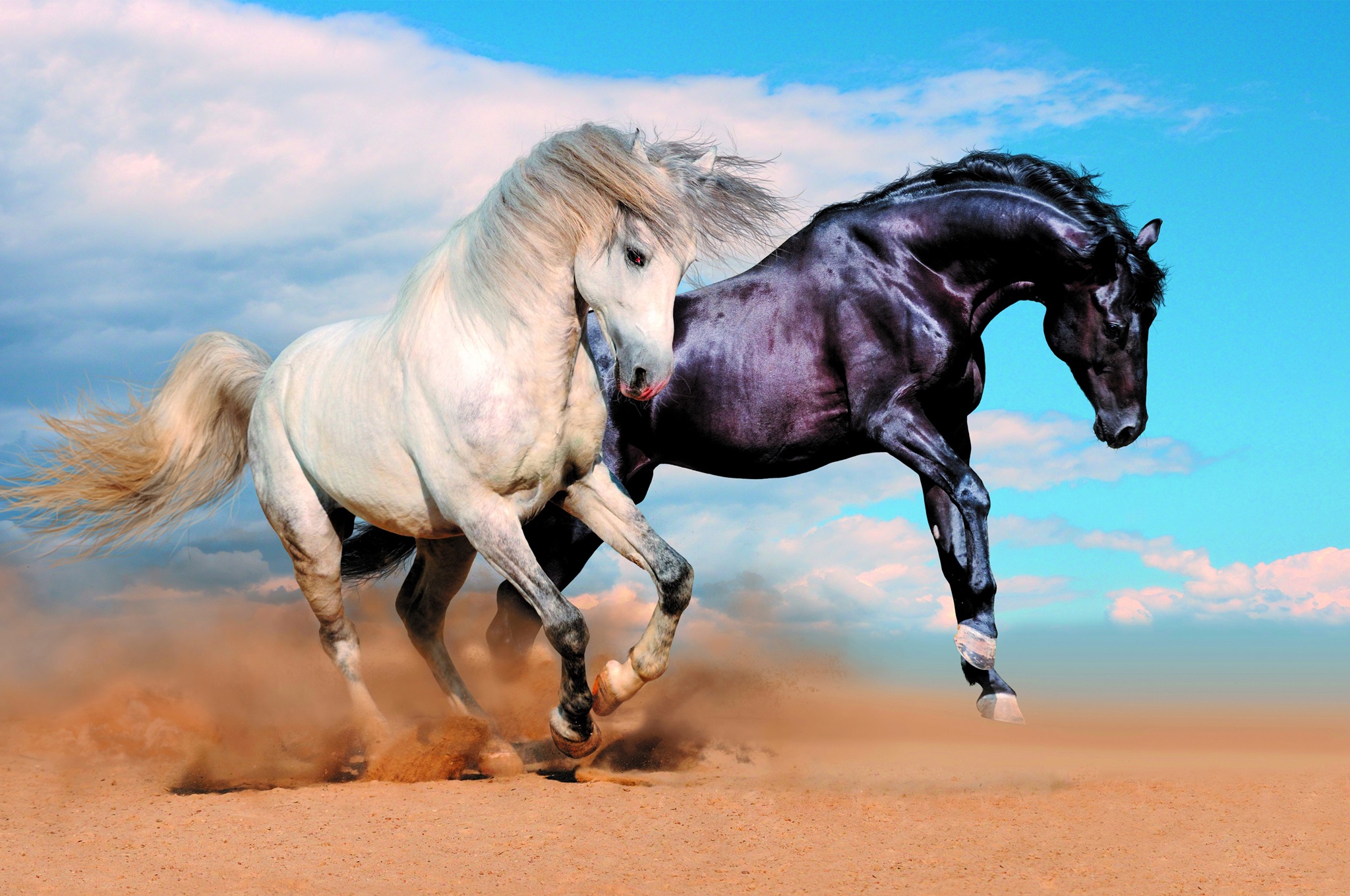 Thursday/ Copy circulated to the Clergy of Luebeck

The German-language document you may find here!

Who has so destroyed my Song? Who has twisted the Meaning so? September 2016.

Today is Thursday again and you will know by now what kind of letter is coming to you and your kind again.

It would be too nice if the same could be said of the first day of the week through your sermons, so that the wrong people don't always have to pay the bills.

Your good sheep, this particularly good sort, come to you again on Sunday and want to be up by you and by God's Word, so that precisely these so fine and good ones are enabled to carry out the daily routine and to do so professionally.

It is precisely you as clergy who have placed this professionalism in the hands of these sick people, Sunday after Sunday.

You have taken confession away from them, but you are bound by the secrecy of confession.

There is not much to be said against the seal of confession, only one thing, and that is decisive; it is the penitential requirement that is completely wrong with it.

Many of these good people, for example, have caused themselves to become widows or widowers more quickly than was intended for their husbands or wives by secretly adding their medicines or other remedies, which are very often accompanied by serious side effects, but have nevertheless crept to the altar in prayer as good and honourable widows and widowers.

Other people are in prison for far lesser crimes and have to atone for their deeds.

One confession is enough and if the next family member does not work out as desired, but then the family member learns the rights of your good little sheep, didn't he?

One confession is enough and is also possible in another parish with another priest.

Have your good sheep actually confessed to you that these good people have been harassed by their deceased for years, months or weeks and have done nothing?

Why do you think these good people have done nothing in that matter?

Did these good people also see a lot of things on TV, perhaps even themselves?

What do you think was shown in these recordings, such as theft, lies, grudges, envy or even an attempted murder?

Why, presumably, is a person with my face always shown in this regard; surely it is because these braves press the right buttons by remote control, or how does the matter stand?

Not your real braves, but my person or other persons are then presumably shown, right?

This is how it happened here in this clean pigsty in Luebeck, and the King or the Emperor and the Prince, like everyone who stands up for the truth, was dragged through the mud by this method, especially by your innocent, good little sheep, or was it something else?

A very targeted phone call was enough and everything was twisted; but also especially my own children, my sister probably anyway as well as some of my relatives were used by this "clean" society!

And they always went one better; including my immediate neighbours, who were not spared.

For twenty years this has been going on with some of your filthy sheep concerning my person, or do you and your kind really believe that I am so naive as not to know that it is especially the Catholics who have betrayed the Lord and especially wanted to destroy my more than heavy work?

Now my person wishes that on Sunday the church door should be opened for these good people as usual and "they should be let in", but then the door should also be locked for once and the Empress's Cudgel should take a thorough look at this Catholic pigsty, leaving out the few honest Catholics, please.

The children should also be excluded from this spectacle.

Ambulances should also be available to transport these good people to a hospital.There they may then be nursed back to health in groups.

Braves who counted on other braves and hoped that the problem would solve itself, especially if the Empress or even the Emperor and the King would abdicate or die, will also get to know a chemical depot injection or the higher service on the spot, as many will probably have seen on TV, and woe betide them, if they forget to thank them, then the Cudgel will strike these braves once again!

Should these good people prefer not to come next Sunday, then it is to be hoped that the Cudgel will chase them into the church.

To briefly give my thoughts on the matter and commission, I would like to draw your attention to the First Reading of the Baptism of the Lord of last Sunday, that the Servant of God will already exist in a mysterious prophetic-royal form.

I would like to refer to the three congregations of St. Konrad, Heilig-Geist and St. Ansgar and ask you to think about the design of the crosses and the size of the crosses in relation to the space in which they were made and erected or hung, whereby the cross of the Heilig-Geist church gives me the shivers!

Of course, you and others will wonder what kind of person I am and what references I have put myself in.

I have nothing, nothing at all to do with a cross, which also represents a Body of the Lord, except for the normal faith I see behind this symbol.

However, I also lay claim to an inner beauty; only then comes love for me, which to my knowledge is not valid for the Roman Catholic Church in this order and we could therefore get along well together.

Since I am an Empress of the people and thus, to put it bluntly, probably also an Empress of sick asses, please do not be surprised at my way of expressing myself.

On the contrary, I wish that some of your ranks could also call a name of the mud and also tackle it!ck

You should check your crosses in the churches and, if necessary, commission crosses for the children and coming generations.

Since my person no longer has enough strength for the Sunday obligatory exercise concerning the Roman Catholic church service transmissions via TV or via radio and you are apparently not prepared to do without the transubstantiation and the blessing via ultra-short waves, electromagnetic waves through the MW and LW or infrared wavelengths via the Television, which are transmitted via the cable or the satellites as well as through electrical signals, which arrive as sine waves or however, now you as clergy will have to take over this all Sunday duty in turn.

For this you will need an extensive TV and radio programme booklet as well as a sturdy wooden cudgel*,* (No longer relevant)*......................., even if in this respect abuse and carelessness is being practised by the transformation through invisible waves and invisible light, which should have been confirmed by now.

Time has almost run out for my person, so that now a very quick reaction is necessary, which you and your entire worldwide circle must now get used to.

Please inform almost all the clergy of the European countries and if possible also many clergy who are doing ministry in foreign cultures.

My Sunday service is hereby ended, as otherwise I will no longer be able to manage with the strength I have at my disposal!

2016* Text has been improved in the mode of expression.

My person may assume that the door of my last workplace* in the telephone exchange will also close accordingly, if exact information of the many employees, especially also information about the technical findings, which came from the Monumental-Area, is not given truthfully and completely to experts and to some responsible former colleagues by individual persons, whom I could name.

When questioning, please give special consideration to those who worked in nursing and as paramedics during the period of my secondary employment in the telephone exchange and who are not of German origin!